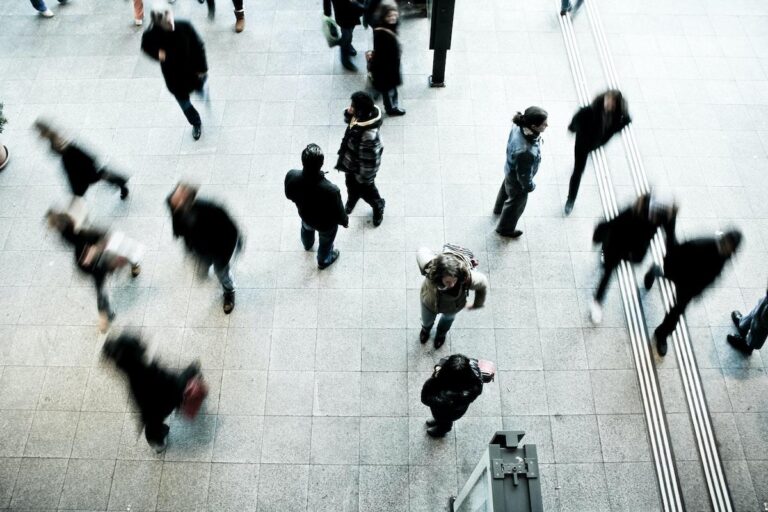 The trouble with ‘citizens’

and the search for a new word for us

These are all statements I generally agree with, and are things I might have actually said or written at some point.

Of course, there are good historical and political reasons to use the word ‘citizens’. Depending on where they are, ‘citizens’ have certain rights and responsibilities, and in the field of participatory democracy, we try to extend citizens’ democratic opportunities beyond voting. But when I talk about citizens, I’m usually not thinking about someone’s immigration status, or about their relationship with a government, or about whether they are an officially registered resident within a certain set of borders. When I talk about ‘citizens’, I’m just trying to talk about people who don’t have any particular power through business or government. The kind of people who I see at Aldi. ‘Normal people’. And weird people! People like me – and people not like me.

But what should we call ourselves? I don’t grasp the complex historical and social connotations of ‘Proletariat’ well enough to use it with any confidence. ‘Folks’ is a pretty good one but it comes off a little hokey, and ‘denizens’ faces a similar problem in that it just doesn’t sound right. ‘Users’ is preferred by big tech companies and appropriately connotes the addictive qualities embedded in most proprietary code. But for the things I’m talking about – things like human rights, civic participation, humanity and well being – ‘users’ doesn’t hit the right note.

The best word I can find for now is just people.

But we’re all people, after all, and that’s precisely the point. Why make a person dependent on their citizenship, their use of a product, or some other arbitrary category when we talk about who can participate in a neighbourhood project, have their voices heard, or have their rights protected? And we can always specify when we need to: people who do x, people in x, people who like x.

Now, I’m not saying that I’ll never say ‘citizens’ again; or that you’re a bad person if you do; or that we should rename fields like citizen science, citizen participation, and citizen diplomacy. What I am saying is: for now, I’ll try to stick with ‘people’ when I can, as a reminder that non-citizens are welcome, too. I’m open to suggestions, of course, so please do let me know if you come up with something better!

Kate Reed Petty from the Los Angeles Review of Books has thoughtfully considered this same question, and proposes the term ‘denizens’, with slight reservation. ​​